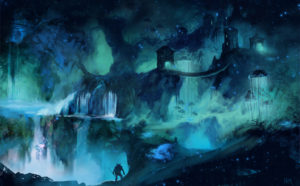 Dark, brooding, and long cloaked in obscurity, the harmonic minor scale is a compelling collective of notes that has historically been used as an accent to minor key compositions.  For centuries only a handful of pieces had been written within its bounds as composers instead opted to weave in for a number of measures before an eventual progression into the natural minor scale.  From there it appeared again in a few folk songs, took a strong spiritual presence in Islamic culture, and later became an integral part of horror movies when they progressed into the frightening mediums they became in the 1970s.  But it wasn’t until the musicians of the early Swedish death metal scene discovered how to fully harness the scale’s potential that lengthy songs and even the majority of some albums began being composed within its bounds.  A truly grotesque wedlock, the scale gave he who wielded it the power to craft the most sinister and foreboding compositions possible within the laws of music.  It is for this reason one could attest that the minor harmonic scale has found a home in heavy metal that no other genre of music could provide.
END_OF_DOCUMENT_TOKEN_TO_BE_REPLACED 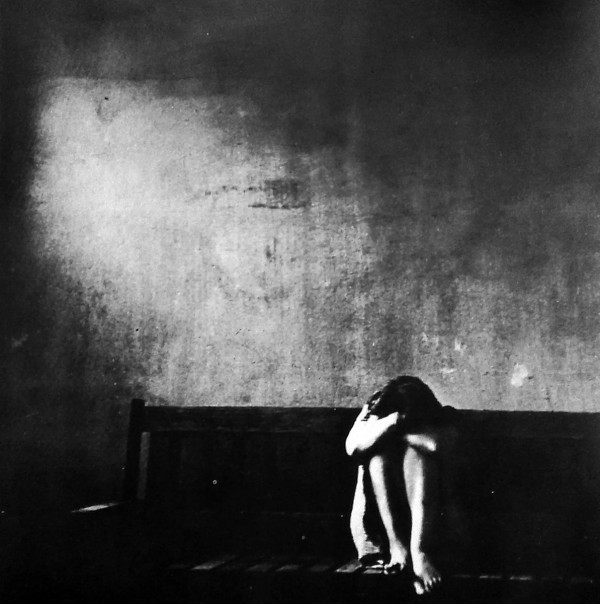 The audience for this album are the same people who are fooled by magic shows at carnivals, speak in tongues at revivals, buy the latest iGadget sight unseen, and smoke in bed. If you claim to like this album, you are either not paying attention or merely a fool. Like every sell out, it is designed to cater to the lowest common denominator, which generally recruits idiots.
END_OF_DOCUMENT_TOKEN_TO_BE_REPLACED