We could not have been more wrong.
END_OF_DOCUMENT_TOKEN_TO_BE_REPLACED 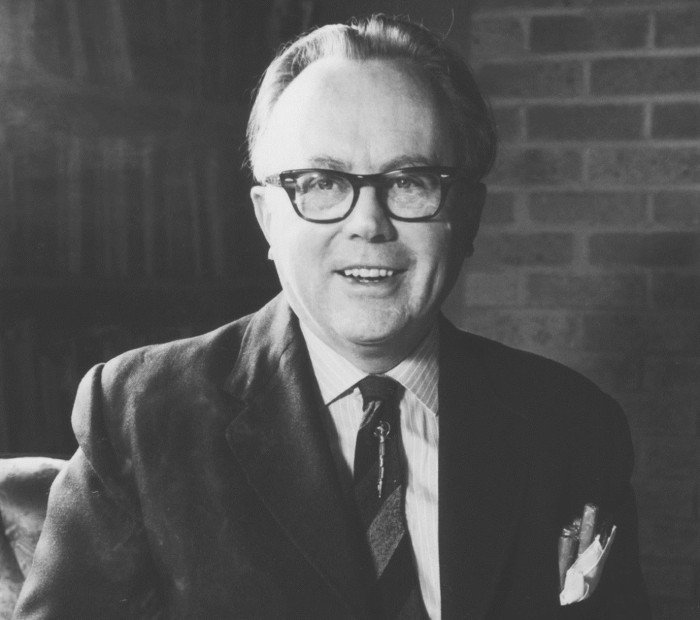