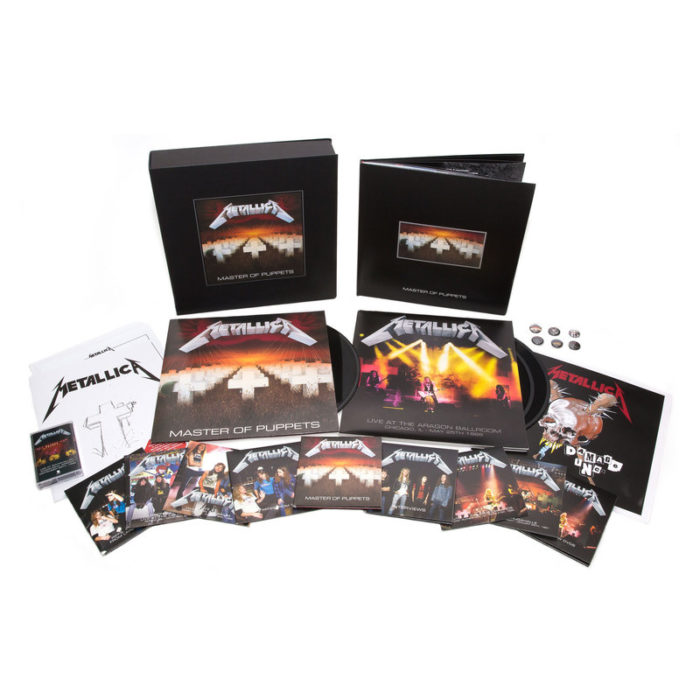 The Danish prime minister gave the Indonesian president a copy of the recent Master of Puppets remaster as a diplomatic gift.

END_OF_DOCUMENT_TOKEN_TO_BE_REPLACED 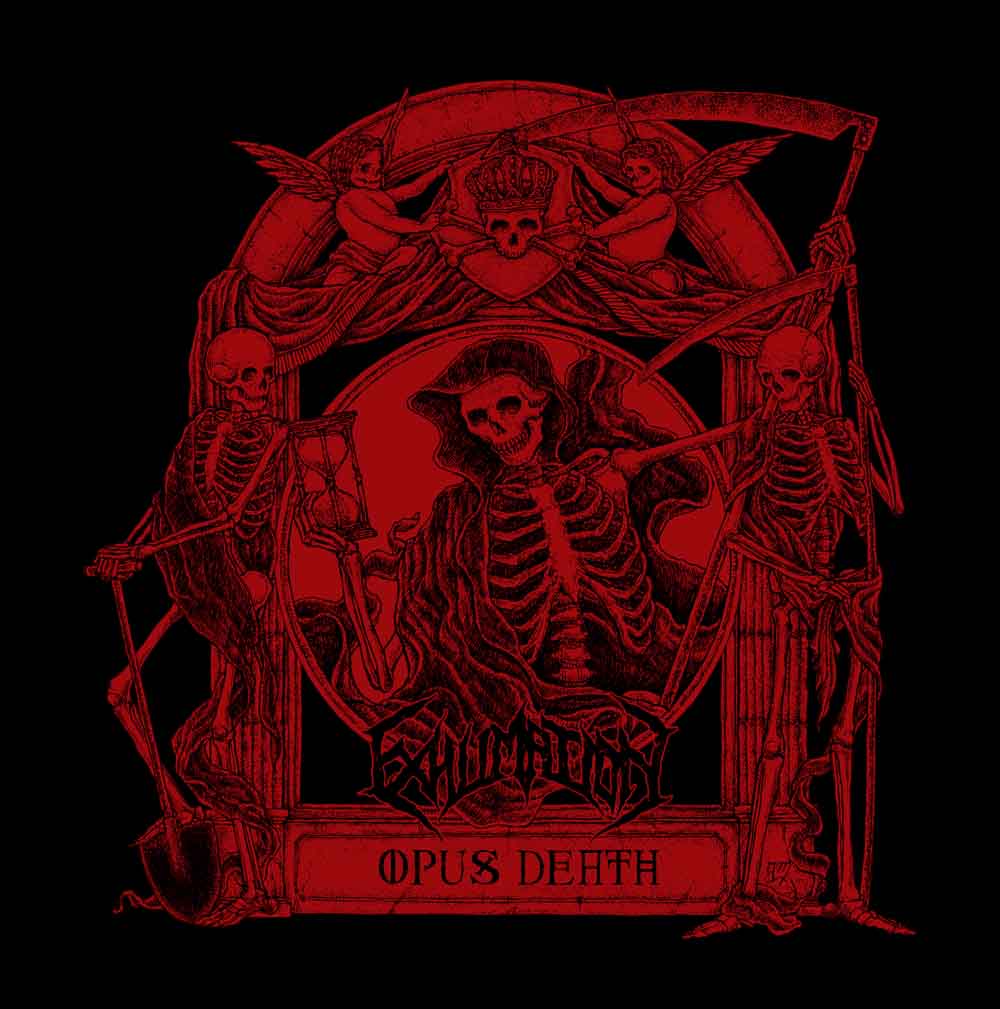