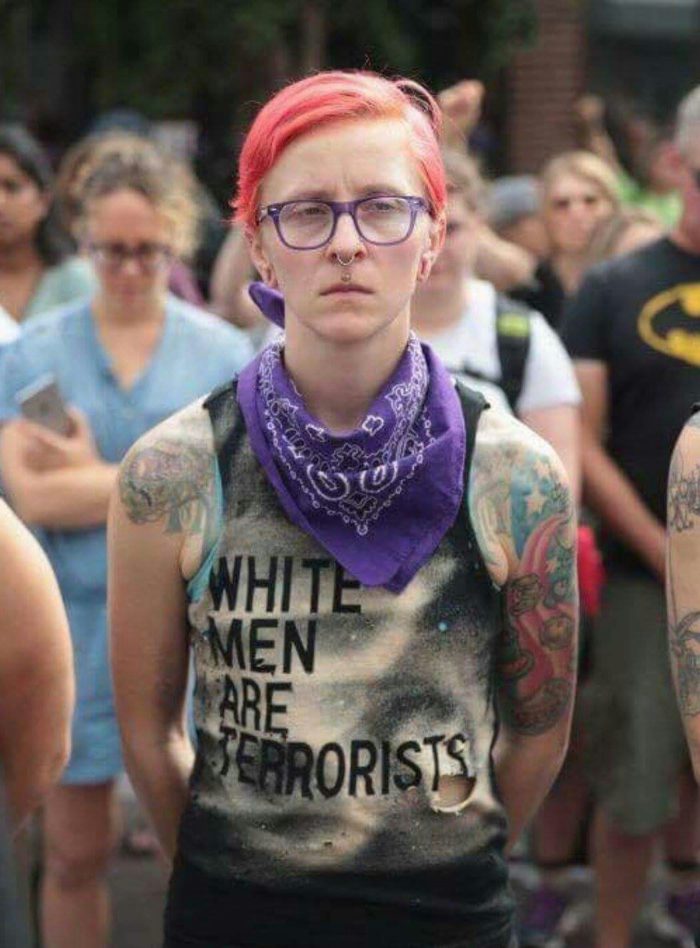 In just one week, the nauseating disease that is liberalsim has managed to shutdown the tour of a black metal/shock rocker and breakup a black metal/crust band.  While this is to be applauded in this instance as crusty black metal is paradoxal and live black metal is outright cringeworthy, it is atrocious that there are so many happenings of metal being bent over and embarrassed by an ideology as frail and useless as liberalism.  But contrary to the voices of life dropouts, the solution won’t be found in neckbeard occultism, Paganism, or other extensions of fatalism.  This disease may only be obliterated by THE TEMPLAR and their mercilessness opposition!  This means unapologitic masculinity, the re-institution of theocratic imperial order, the abolishment of atheism and materialsim, the cruel shaming of sodomites, and the complete annihilation of individualism and its atrocities.  The only true freedom is in complete submission to the LORD, who unleashed these plagues on a Western world that turned away from his divine order in 1789, closed their ears to his commands in the 60s, and completely fled his divine law in the last decade.  If you don’t soon take up the cross you’ll see your precious metal scene completely overrun by masculine women, post-emo beta-males, and neo-commies who will erase your metal heroes and replace them with emasculated champions of diversity!  DEUS VULT OR DIE
END_OF_DOCUMENT_TOKEN_TO_BE_REPLACED 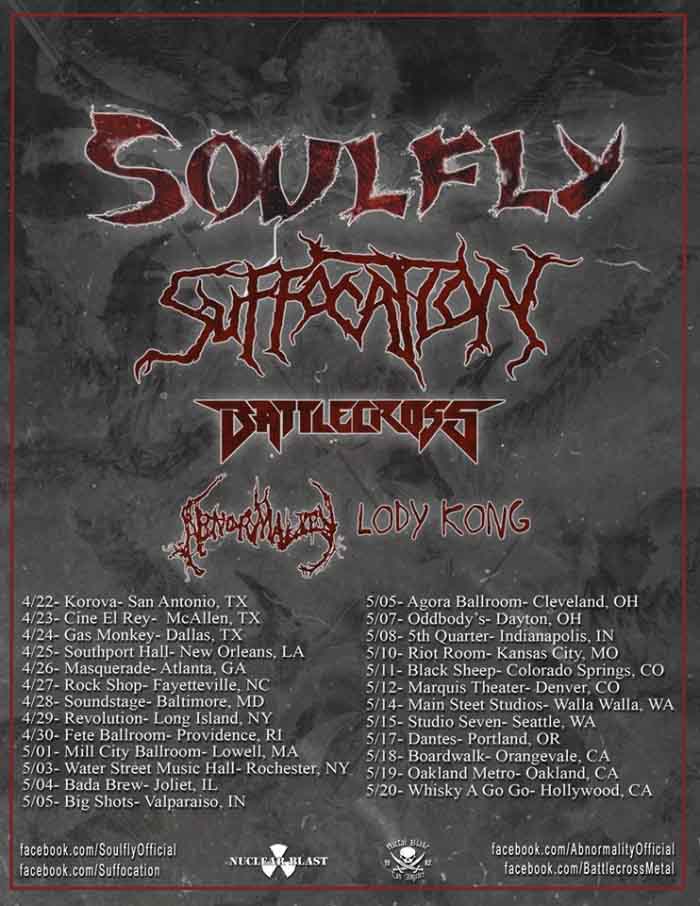