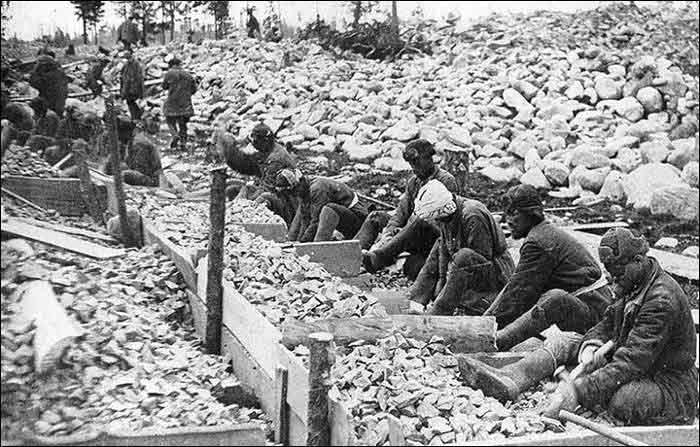 Many of the Southern Poverty Law Center’s smears of “hate” have little to no factual basis. They regularly throw innocent individuals and organizations into a fantastical wedding bed with the KKK and white supremacists like Richard Spencer. This public lynching in the mainstream media effectively dooms all prospects of their victims’ gainful employment and commercial success.

Now metal bands are facing the scarlet letter of racism sewn onto them by hucksters. In accordance with the current surge of kvetching and condemnation after the clash between the “Alt-Right” and Antifa in Charllotesville , Spotify – being true to the hypocritical hegemony of this clown world era – proscribed the following metal bands from their platform:

Paul Resnikoff alleges that the following artists are also “hate groups” due to being recommended as similar by Spotify regardless of their members’ past or present political beliefs: