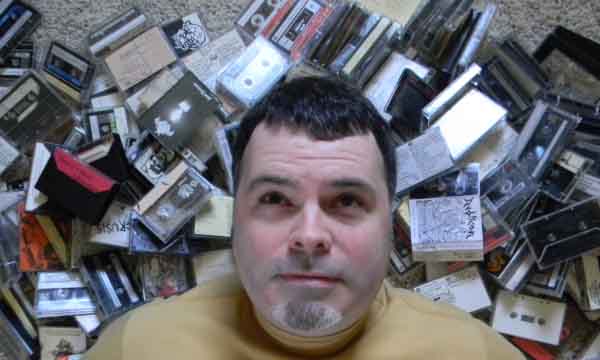 One thought on “Profile: Robert Plante, author of Demolition – The Encyclopedia of 1980s Metal Demos”