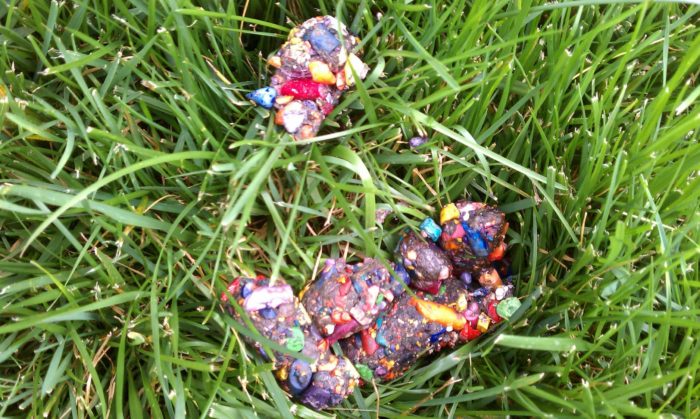 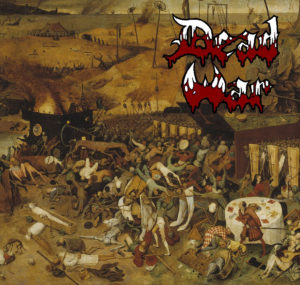 Dead War – Triumph of Death (2016)
Boring blackened deathcore bullshit. Dead War want to be a badass “Take no prisoners, take no shit” metal band like Eighties Megadeth but they suckled at the teet of mediocrity. More Lame Puker than Bolt Thrower. I’m going to fart. My ass is warm after that fart. What a pleasant fart. So much more enjoyable than Triumph of Death. 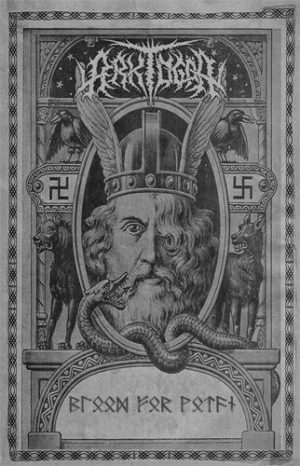 Arktogäa – Blood for Wotan (2016)
More hardcore masquerading as black metal played by skinheads who identify with Quorthon and Varg’s nationalism. This isn’t as lame as Dead War or want to make me stab someone though. These guys aren’t complete musical numbskulls like three-fourths of what ends up in the DMU mailbox but nobody is going to listen to this more than twice. Nobody will pause this recording when they go to get another beer. Blood for Wotan is just yet another unexceptional hardcore punk / black metal hybrid with Nazi lyrics and samples. There’s no reason to waste your time seeking it out or listening to it. 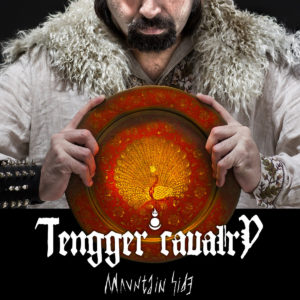 Tengger Calvary – Mountain Side (2016)
Mountain Side is a lame hybrid of Mongolian folk music, the soundtrack to Bugs Bunny Nips the Nips, metalcore breakdowns, butt rock riffs, and galloping riffs so lame, that not even nu-Absu and Arch Enemy have bothered using them yet. Nobody is left undesecrated. Genghis Khan would light these guys on fire to prevent the spread of HIV in Mongolia. 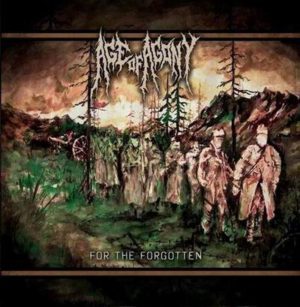 Age of Agony – For the Forgotten (2016)
Another hybrid of Bolt Thrower, Asphyx, and Carnage. Sound like War Master? Yep but not nearly as good. Age of Agony’s songs are mostly riff salads, too long, and the rhythm riffing is too bouncy at times almost resembling Unleashed’s polka. Most of their good rhythm riffs are knockoffs of Bolt Thrower and Asphyx ones too. Changing one note doesn’t hide your plagiarism. This would be effective beer death but nobody judged music by how many beers they can crush with their forehead while headbanging to it. Even then you’re going to raise your eyebrows at the utter lack of riff glue on display in these verse-chorus-verse bangers. Age of Agony would never pass muster in 1992, just like Hail of Bullets, they would only be fit as local opener for Benediction. 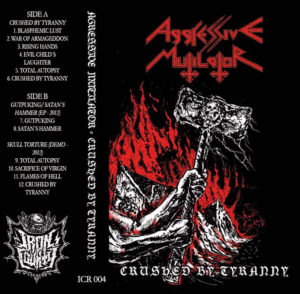 Aggressive Mutilator – Crushed by Tyranny (2012)
Blackened dad metal meets the Ramones. I am going to go sedate myself with alcohol. Let’s do brandy for the next album. 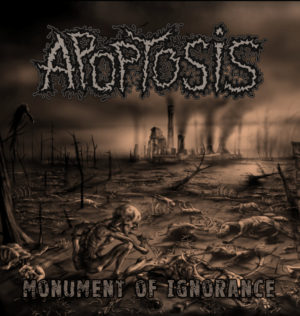 Apoptosis – Monument of Ignorance (2016)
Generic grindcover crossovered with speed metal. I believe I have heard all these riffs and songs before. Do you know what feels great inbetween your fingers? Poop! So dirty, so mushy, so tasty. 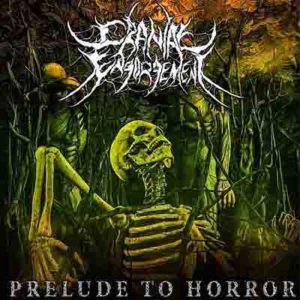 Cranial Engorgement – Prelude to Horror (2016)
Prelude to what? The horror of Cranial Engorgement’s music? Yes it is horribly, horribly boring brutal death metal. Grave if Grave bashed their heads against trees in the woods for fun and were willing to suck dicks to get on Unique Leader. Next. 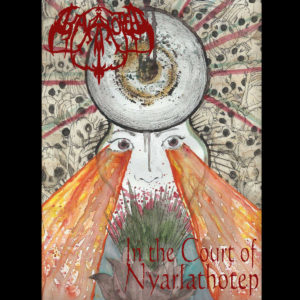 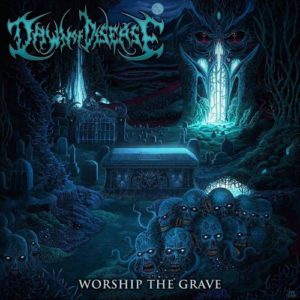 Dawn of Disease – Worship the Grave (2016)
Grave meets In Flames in more rehashed Swedish death metal. How about everyone who wants to ripoff Gothenburg bands buy shotguns and blow their heads off like Dead from Mayhem? Fellating shotguns would be more hygenic than fellating each others penises after the homosexual daisy chain. Hot lead facials for everyone! 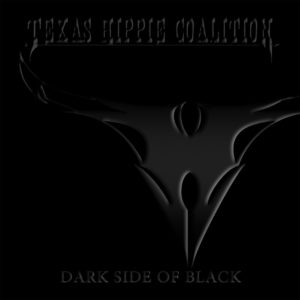 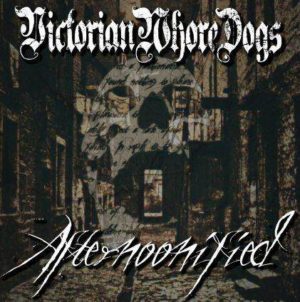 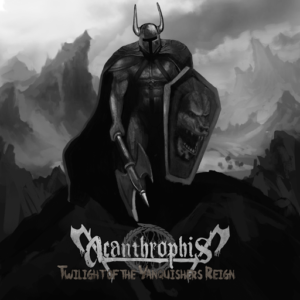 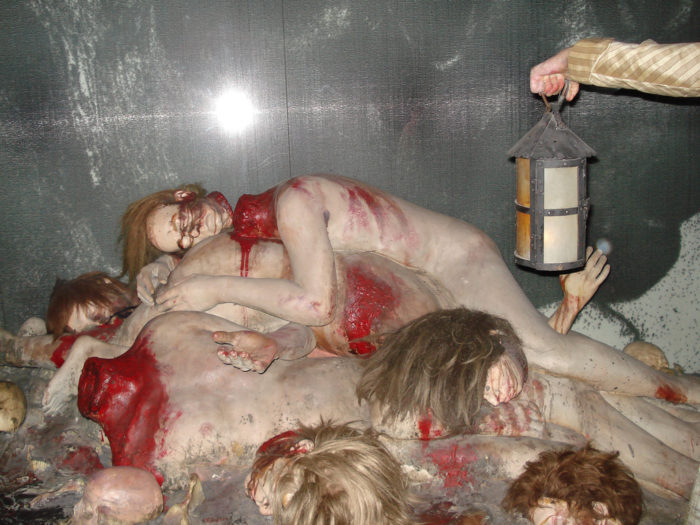