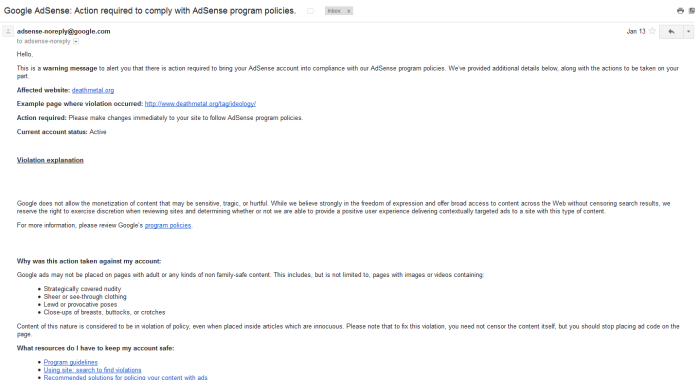 16 thoughts on “How #MetalGate affects DMU and you too – Advertising”