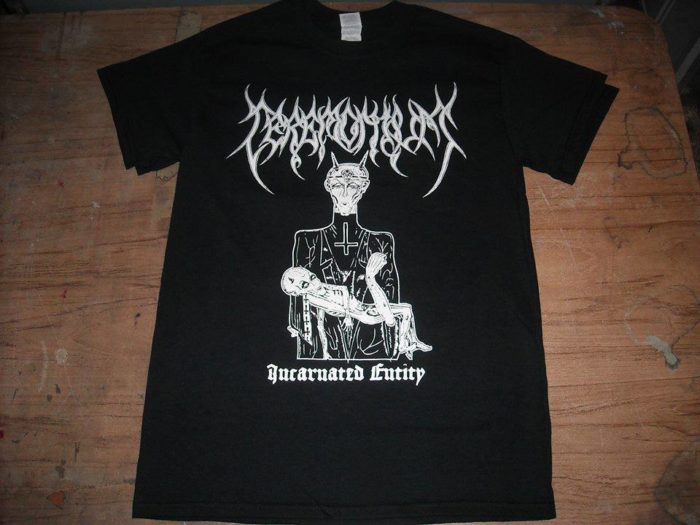 Underrated underground New York doom metal band Ceremonium have made some t-shirts celebrating “Incarnated Entity” track off of their 1995 debut album, Into the Autumn Shade.

END_OF_DOCUMENT_TOKEN_TO_BE_REPLACED 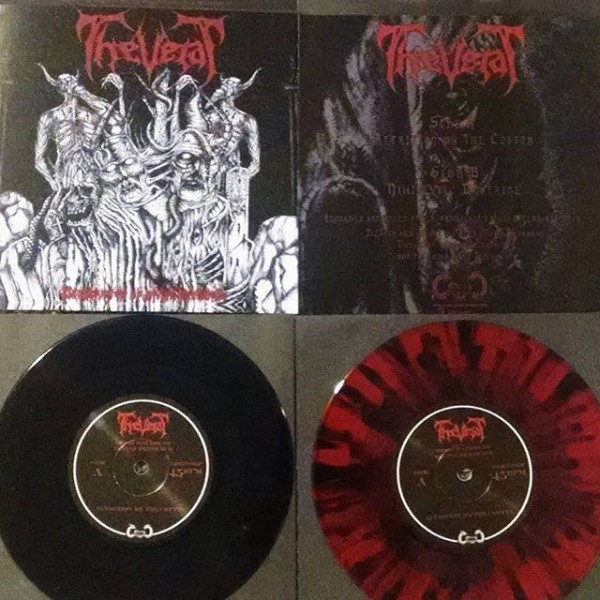 Thevetat (ex-Ceremonium) has unleashed its most recent record Desecration of Divine Presence on vinyl for metalheads who like the kind of immersive, cavernous death metal and black metal that Incantation, Profanatica and Immolation made famous. The band issued the following press release:

Another day to spread death! Clearly, it is evident this effort attracts a vile kind. Good deeds unpunished… Fellow wolves, send a message to this page for your orders.
Two color variations are available.
Experience the madness.
There is much minded from beasts. Ave Satani.

Some people need a reminder. “Desecration of Divine Presence” is available now and orders are being taken on this page. This is merciless death devoted to the end of the world. Make your desires known to the devil. Speak for the dead!!!!!!!!!!!!!!!!!!!!!!!!

Necrotic NYDM band Thevetat will enter the studio on February 19, 2014 to record three songs for an upcoming EP on Dark Descent Records.

“While the style is akin to the early material, a progression can be heard,” said main composer and band anchor Thomas Pioli. The lineup is Thomas Pioli (vocals, guitars, bass), and John Mischling (drums). 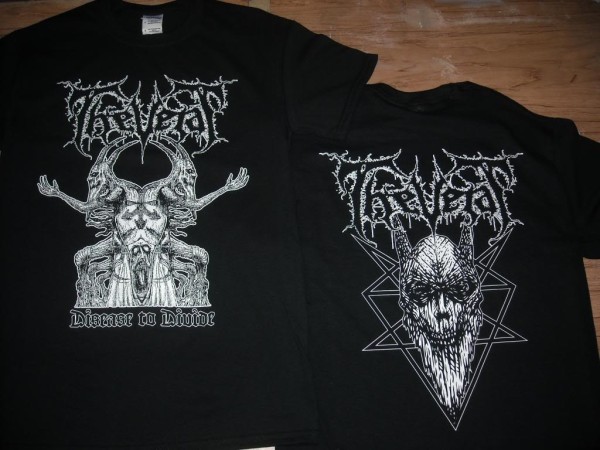 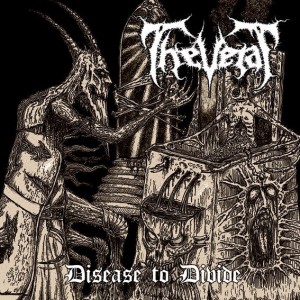