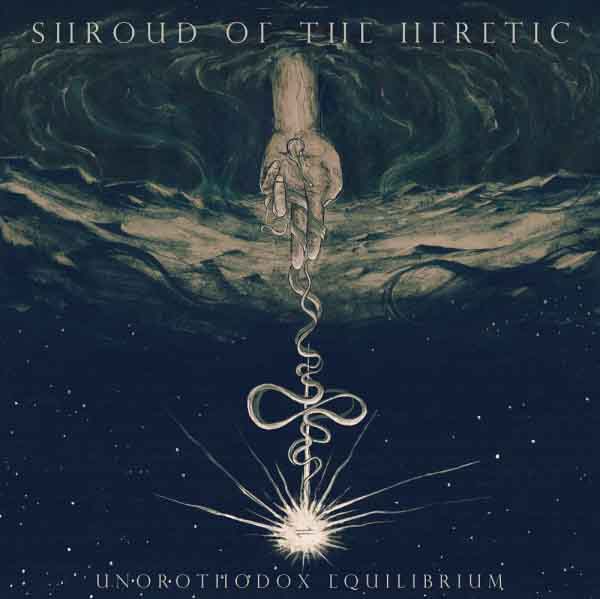 I’ve just completed reading the 2011 “best of” lists from a number of popular websites. The results are predictably dismal. Are these people incompetent or just deaf?
END_OF_DOCUMENT_TOKEN_TO_BE_REPLACED