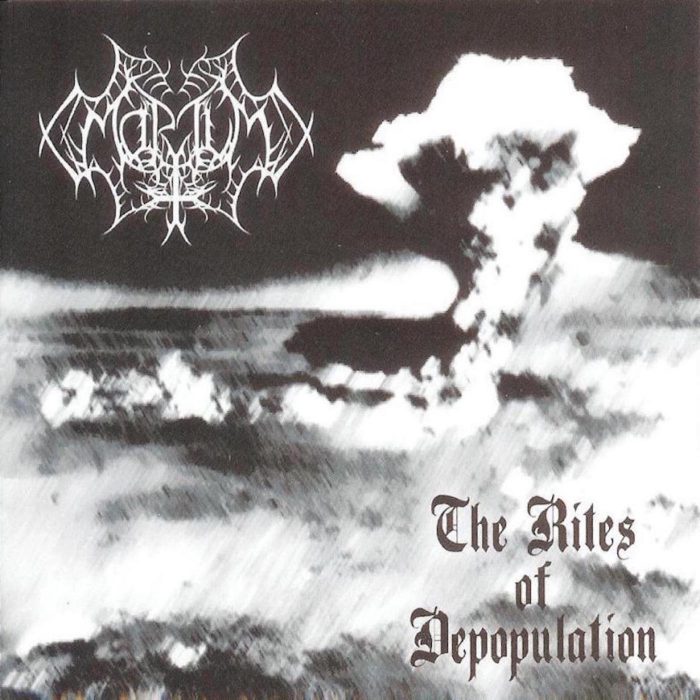 Mortum plays a streamlined style of black metal, applying it towards an almost shy efficiency and directed in the present album at expressing a series of simple musical ideas in different pieces through conservative yet noticeable development. END_OF_DOCUMENT_TOKEN_TO_BE_REPLACED 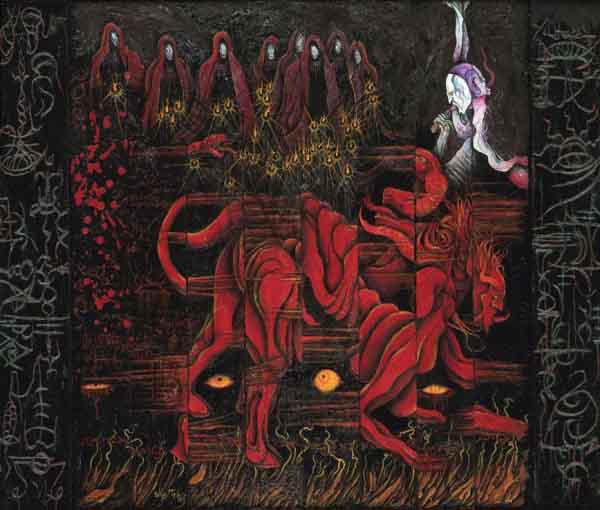 Showing up on the metal radar somewhere between the third Therion album and the single release that Winterwolf put out, The Enigma Unsettled combines Scandinavian death metal with the more nuanced paces of doom metal and the subtler harmonies of instrumentally adept heavy metal. The result creates an atmosphere like a more listener-friendly version of Darkthrone Goatlord, building rhythmic intensity that it discharges through the unraveling of several threads of melody into a final statement of clarity and purpose. Guitars vary between death metal styled tremolo riffing and heavy metal style percussive offbeat riffs, creating a tension like a feral beast racing over land and through water, but these integrate similar rhythmic purpose and avoid the disintegration of song into component parts. Vocals take the hoarse and chanted approach, sounding like the calls of a demonic entity through a wall of distortion; these are probably the immediately recognizable weakest link. Inventive song structures, familiar riffs in new styles, and a tendency to have all parts of the song relate to each other and through multiple layers at the same time make this a well-sought listening experience for underground metal fans.

I’ve just completed reading the 2011 “best of” lists from a number of popular websites. The results are predictably dismal. Are these people incompetent or just deaf?
END_OF_DOCUMENT_TOKEN_TO_BE_REPLACED 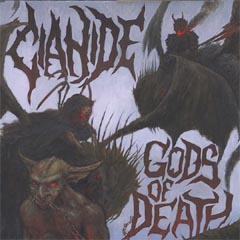