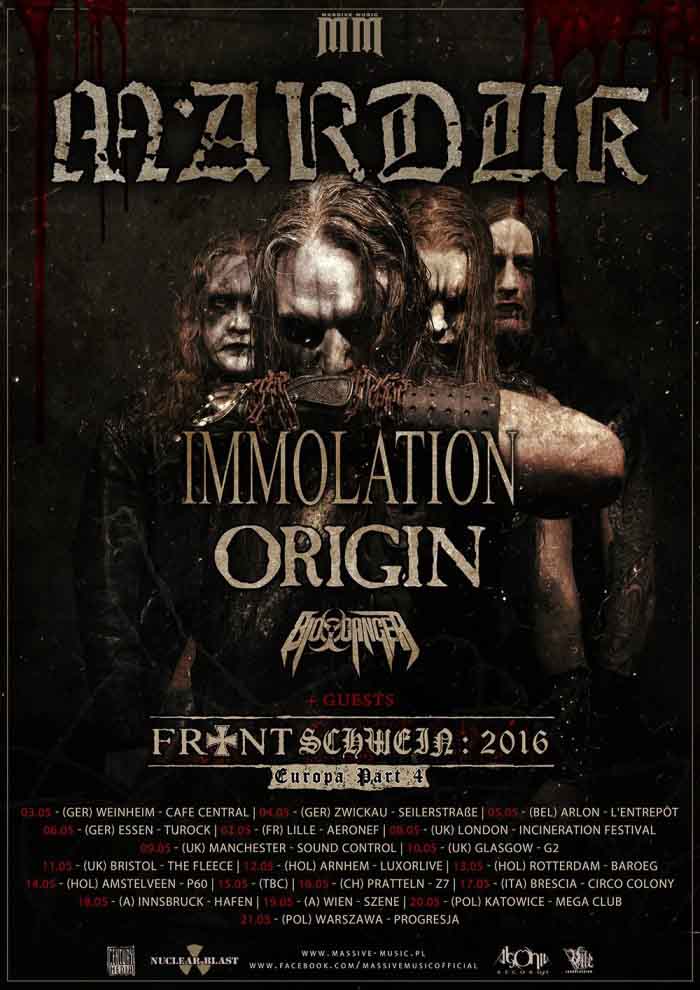 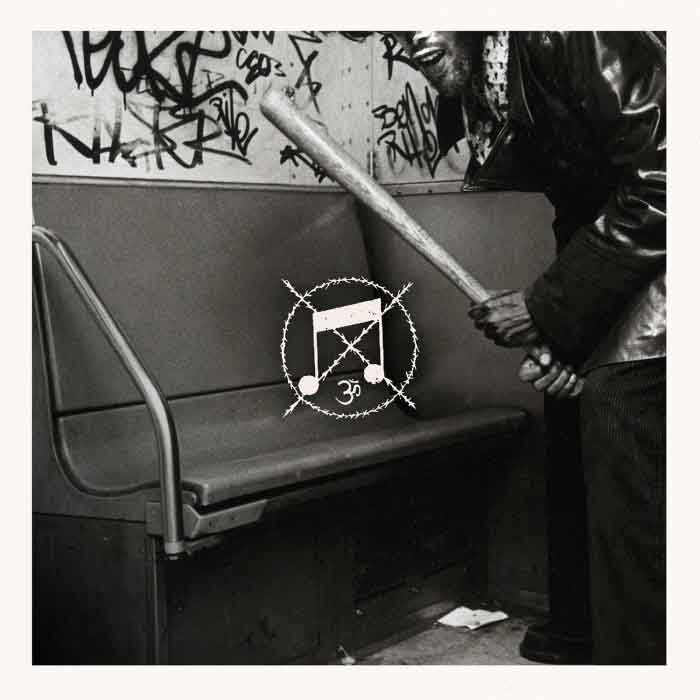 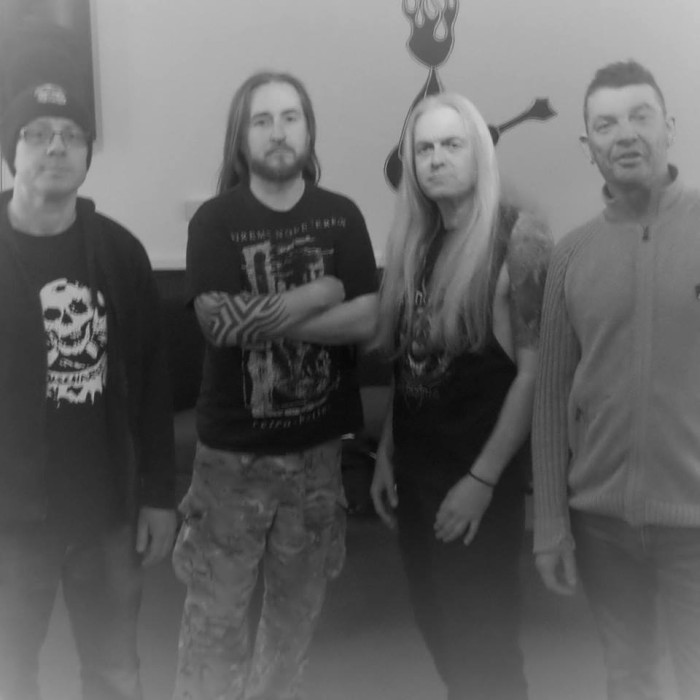 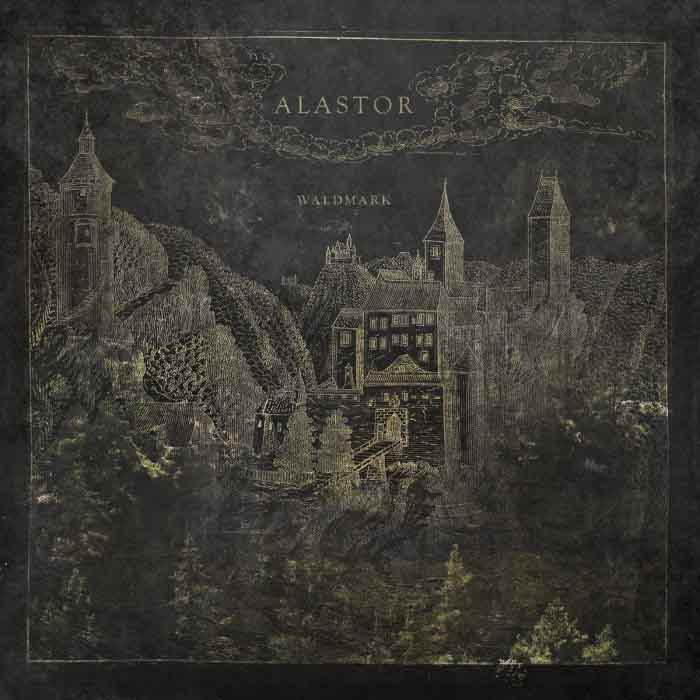 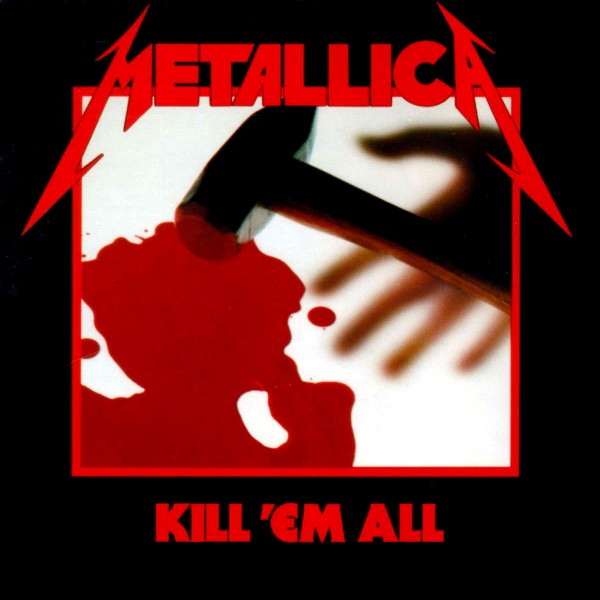 Metallica is releasing box sets of both Kill ‘Em All and Ride the Lightning, possibly bringing new attention to their earliest and most virile content. Each box set includes several vinyls and CDs worth of material, ranging from newly remastered (and possibly brickwalled) versions of the albums to live concerts and demos of the albums’ tracks. While the mixture of vinyl and CD content and the frequently iffy nature of studio demos lead me to wonder exactly how useful these box sets are, the actual songwriting content is sound, and it could possibly help a new generation of metalheads learn crucial lessons about how to make metal; good foundations for more advanced studies like Slayer and Morbid Angel. The albums are available for preorder from Metallica‘s online store, and the official releases will be on April 15th. 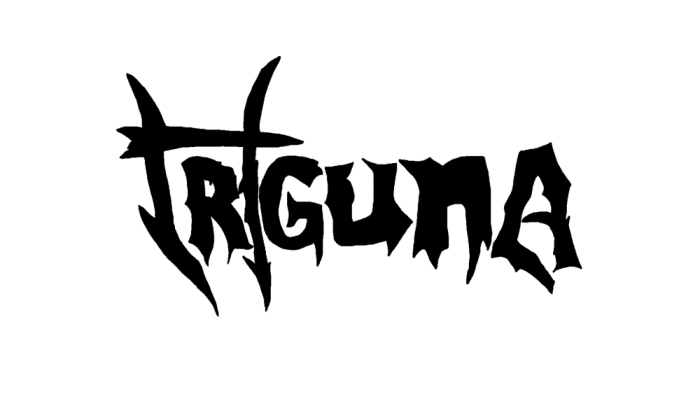 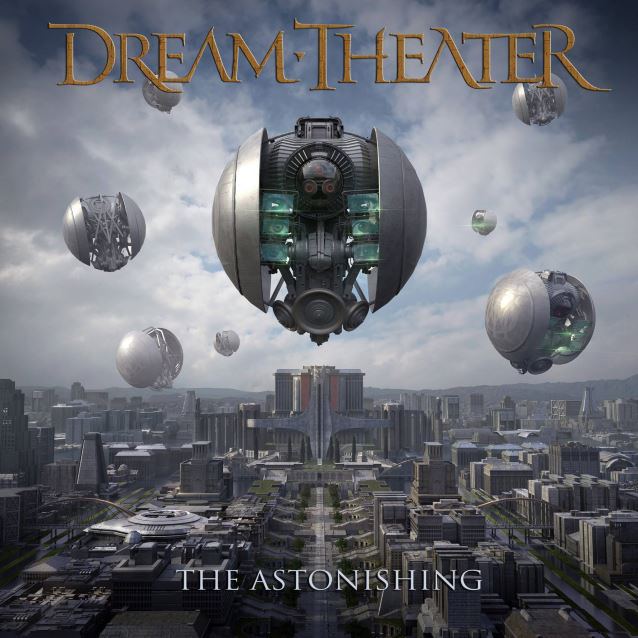 Dream Theater never ceases to surprise you; not in a good way, but in how they can always reach the next level of selling out. Not that they were ever produced honest music, though one might excuse their progressive speed hard rock debut (When Dream and Day Unite), at least a little, I guess. Their brand of messy and random stitching of unrelated ideas in a mixture of hard rock and outright Disney pop has gone through a long series of transformations; a move to fool audiences with the typical “constantly reinventing ourselves” excuse that allows them to keep being random.
END_OF_DOCUMENT_TOKEN_TO_BE_REPLACED 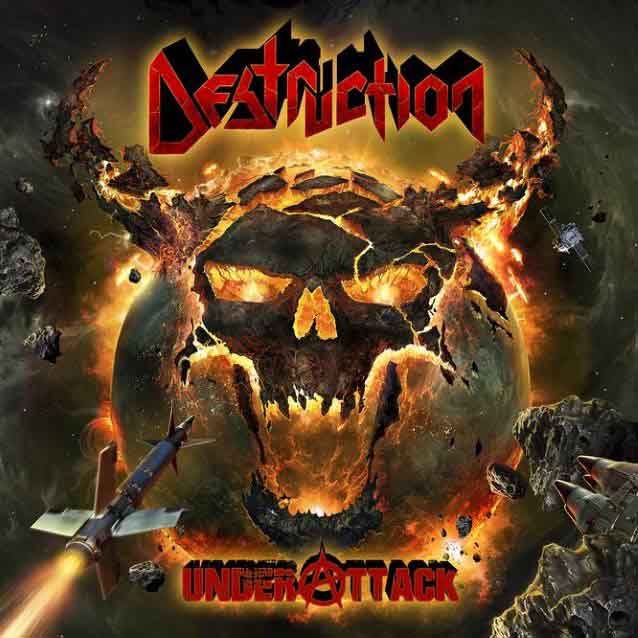 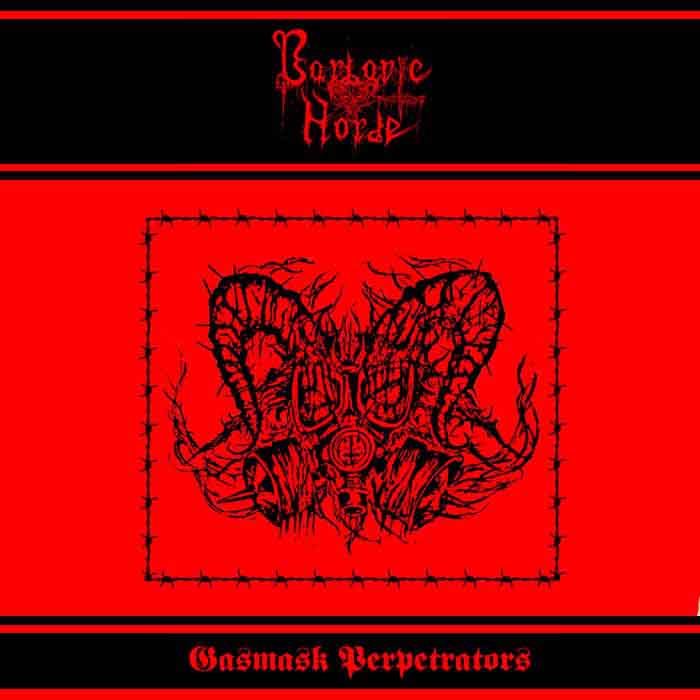