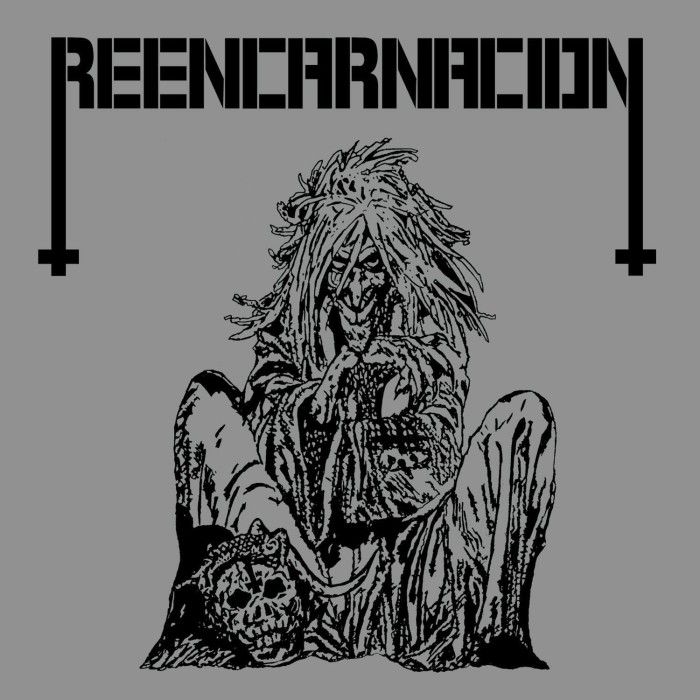 It’s not the Chris Reifert enhanced Scream Bloody Gore, or the technically proficient (if structurally and aesthetically hollow) Human, but Relapse Records has remastered Leprosy and made it available on YouTube. Whether or not this digital remaster does the album any justice, it’s still a boost in visibility for what’s arguably the strongest era of Death’s career. Leprosy doesn’t bring the structural improvements that would’ve kept “Chuck Schuldiner was a Christian who died of AIDS” from becoming a favorite slogan on the old DLA, but its good production and apparent lack of pretensions towards being high art (compare to Death post-1991) make it difficult to hate. I feel the same way about Spiritual Healing, which is mostly cut from the same cloth and also receives a similar instrumental skill boost from James Murphy. 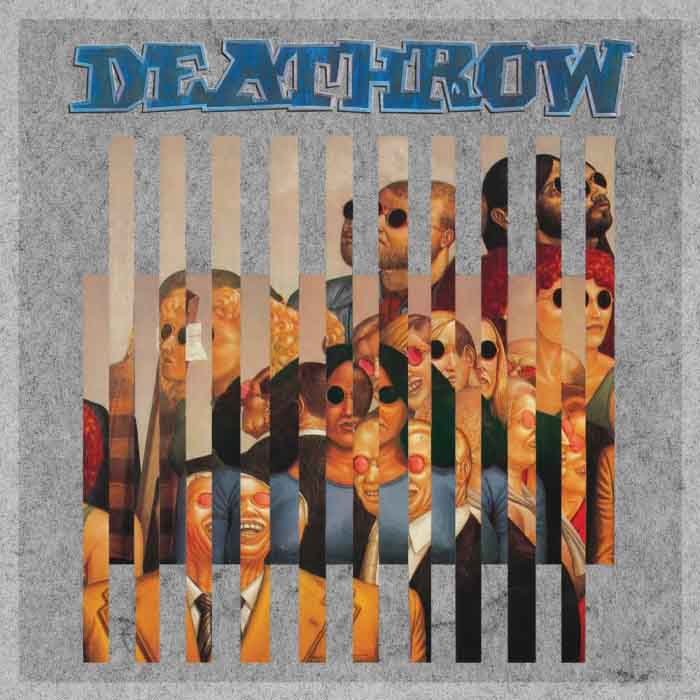 We live in an alienating society. I speak not of mere platitudes referring to ‘the elite’ or ‘the powers that be’, for they are mere symptoms in the overall system. Whether it was born with intent or unconsciously, the modern individual is mentally thrown off by paranoia, surreality, and above all else an apparent lack of purpose. This is not to say the past holds what we seek. On the contrary, nothing has quite changed in this regard, but it has become distorted and confused to such an extent that all we can wonder about when considering an actual meaning in our world is… why?

The underlying story of Deception Ignored is more important to understanding the album than one might realize. Each song details a different aspect of life, linearly progressing in time, that has been assaulted by this society’s entropic alienation all from a nameless man’s perspective. It would likely be best to lay out a brief explanation for this supposed macrostructure, would it not? Thus this lays out the ‘journey’ of the nameless man through the unconscious order of the world:

A rather depressing story, eh?

Beyond just the conceptual outline of this album exists its wonderfully constructed music. Despite repetition of lyrics within the tracks, the unconventional construction makes it apparent that these tracks do not simply follow a cyclic pattern. Through-composition integrated in with the unorthodox chorus usage renders the choruses’ purpose as a means to express the thematic development; it is not so much a mere return to a section as it is reintroducing melodies for the next section to work off.

Uwe Osterlehner, who joined the band in 1988, is responsible for much of this. Prior to then, Deathrow’s sound was stylistically within the Teutonic thrash metal scene, albeit with their own quirks here and there. Uwe played a role similar to that of Alf Svensson (of At the Gates) for Deathrow, acting as a guiding hand and showing the true potential bound within them as a group. His intensely neoclassical compositional style, bringing the music to the utmost technical extents of thrash, was essentially a transcendental conception of that which is speed/thrash metal. Melodies are interwoven in every which way across each point within the overarching structure of this work; each song expresses a theme, develops it in seemingly every way possible, and brings it all to a conclusion. Yet it seems as if the songs themselves don’t have traditional climaxes, eh? The overarching structure is quite important to recognize. Just as Alf Svensson talents transcended ATG’ abilities through taking command up until 1993, Uwe Osterlehner was the mastermind behind Deception Ignored.

“Triocton” itself deserves a mention. It is the third track, and despite its instrumental nature, the music speaks for itself and contributes to the narrative. The complexity of the album is brought to its zenith, and it bestows on us an inimitable display of thematic interrelationships. To the listener, this may appear at first to be a ‘riff-salad’ due to the seemingly ridiculous amount of thematic introductions within this track. Disregarding it as such a meaningless term would be foolish, however. Several thematic melodies all centered around one overarching melodic phrase which is constantly subject to variation itself. Such a labyrinthine structure is truly daunting.

Uwe, as the primary guitarist and songwriter, and assisted by the other guitarist Sven Flügge, used a heavily nuanced and technical melodicism in his compositions that expressed simultaneously two predominant emotions found within the story: a sense of mechanical alienation and the triumphant will to overcome. This dual embodiment gives a feeling of uncertainty across the album, but not in the sense that it’s directionless. The narrative is in fact enhanced by this emotive confusion as the two emotions embodied in the melodic elements carry each other through each passage, as ebb and flow, to demonstrate the complex emotional structure inherent – a fine balance of order and chaos.

The basswork of Milo (also the vocalist) and the drumming of Markus Hahn provides far more than simply an adequate rhythmic backing to the complex melodicism acting above. Myriads of time changes, winding exchanges between the dueling guitars and the underlying rhythmic patterns, and (even beyond mere technical aspects) the tremendous aggression expressed all show the sheer power underlying the melodies within Deathrow’s sound. The cryptic time signature changes do far more than the typical progressive metal band does with such things; the time is constantly altering itself to suit the emotional context of each present moment and to develop each track’s narrative. Far from technical masturbation, Deathrow utilizes the utmost technicality to express far more than sterile proficiency.

Bizarrely enough, Deathrow (likely not including Uwe) disowned Deception Ignored. Despite its sheer immensity, they perhaps felt that Uwe’s direction was not what they desired. It’s a shame since his genius resulted in this masterwork, even if their talents allowed Uwe to express his ideas. It always confuses me when bands disown their works…

Regardless of this nonsense, Deception Ignored stands high as a daunting yet beautiful expression of both alienation and will within the framework of metal.