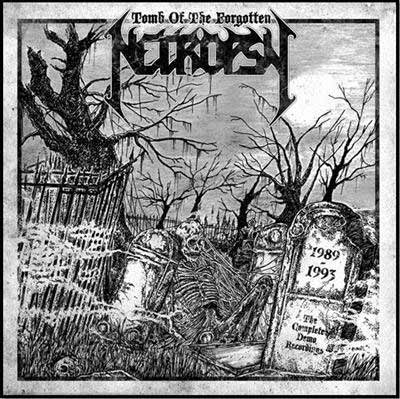 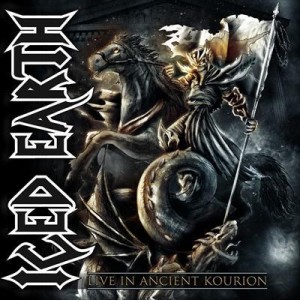 Power metal is a sub-genre composed of aggregates. The most basic definition of it is heavy metal catching up with speed metal and (sometimes) death metal. There are variants within that.
END_OF_DOCUMENT_TOKEN_TO_BE_REPLACED 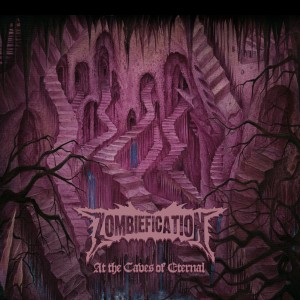 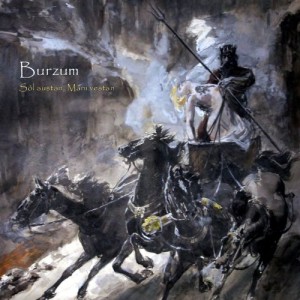 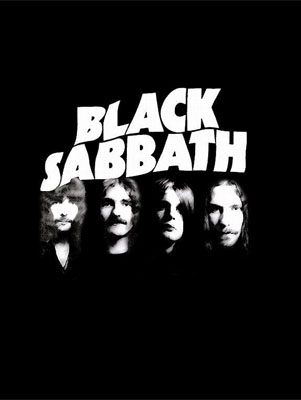 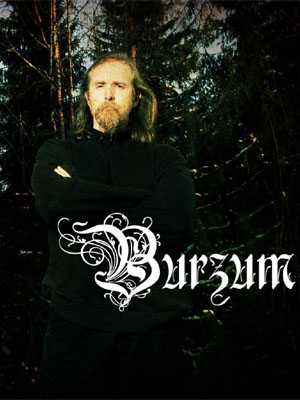 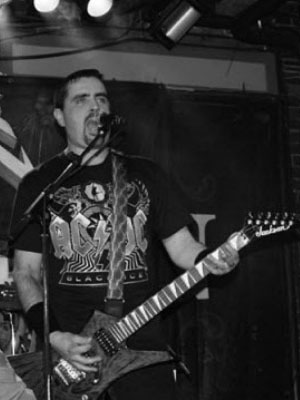 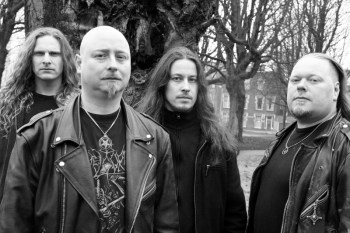 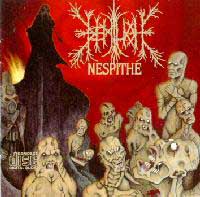 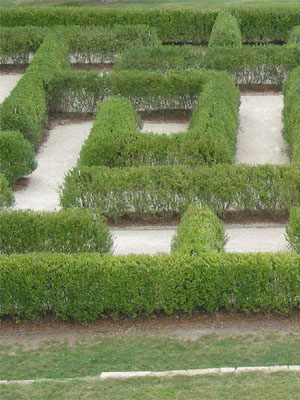